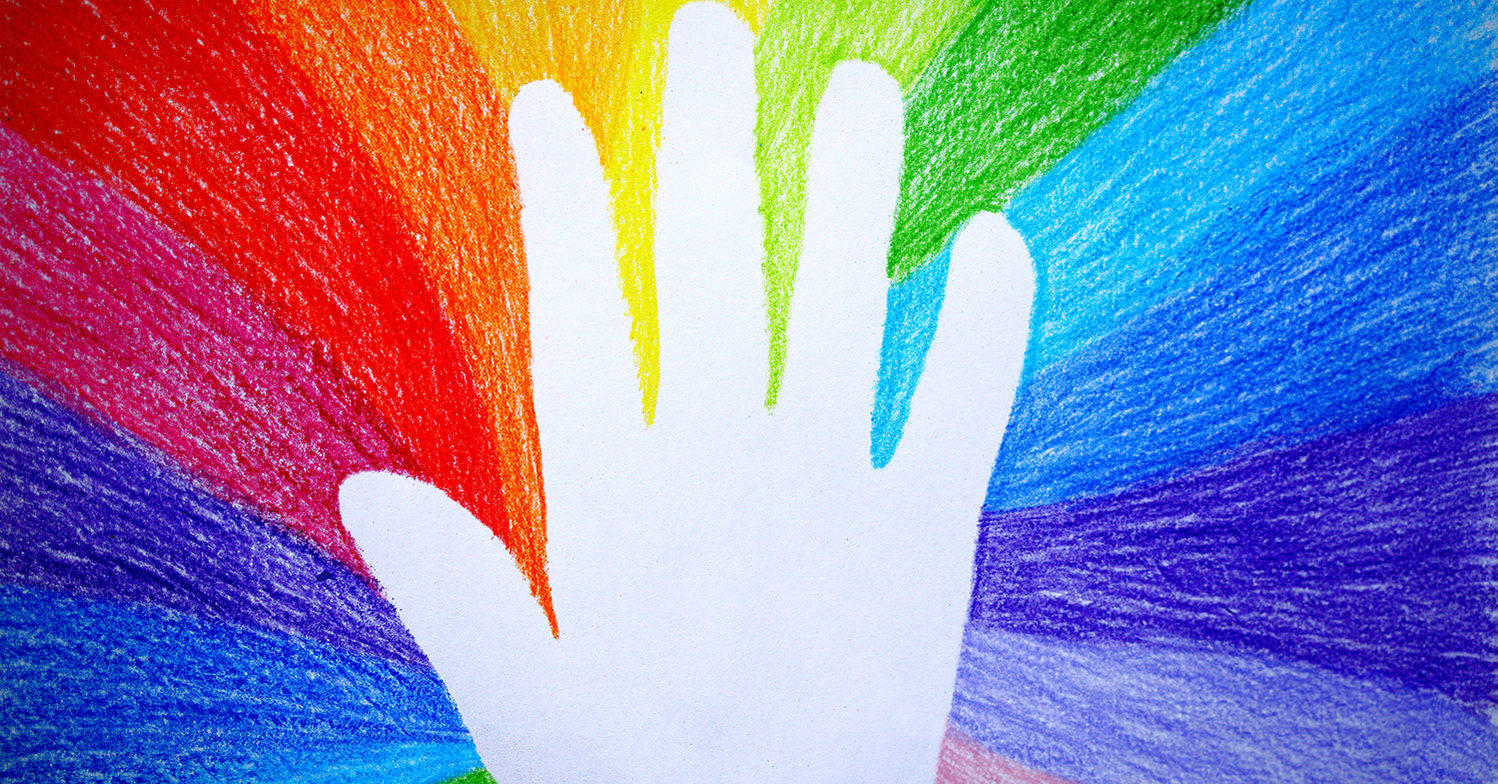 On March 31, the world celebrates the Transgender* Day of Visibility, which recognizes transgender people around the globe and the courage that it takes to live openly and authentically. Then, on November 20, we honour the Transgender Day of Remembrance, to remember those who have died due to transphobia. In 2021, there were 470 reported deaths of trans and gender-diverse people worldwide.

I work at Trans Wellness Ontario - a non-profit organization located in Windsor, but one that provides services to all of Ontario. Our mission is to enhance and sustain the health and wellness of Transgender, Genderqueer, Two-Spirit, Non-Binary, Queer and Questioning communities and their families. In February 2021, we experienced three hate crime incidents including hateful vandalism (including swastikas and slurs) and a car part thrown through our front window, shattering the glass and causing thousands of dollars in damage.

How are we expected to be visible in a world that degrades us, invalidates us, violates us, and dehumanizes us? How are we supposed to be visible in a world where some of the people who are supposed to provide safety, protection and care - teachers, social workers, doctors, police - are some of the ones who discriminate against us? How can we celebrate our full selves when the world tries to quash any visibility or authentic expression of identity?

Visibility cannot exist without safety. We need better protection for trans youth in schools, both from student bullies and administrators and teachers who fail to intervene.

We need better funding for mental health, affordable housing, and a universal basic income. We need a bill protecting our right to access gender-affirming healthcare, and to reduce barriers for medical transition. We need a clear condemnation of hate speech and violence against trans individuals, and to stop giving bigots a platform through politics and media.

We need mandatory diversity training for all schools, universities, colleges, doctors, nurses, social workers, and anyone else working within the service sector. We need people in our governmental systems to truly represent us and to work for us.

We need Christians to stand up against religious bigots who try to use the word of God to condemn and traumatize us. We need everyday citizens to stand up as advocates, activists, and allies to create a world where we can be truly visible - and safe.

On this Transgender Day of Visibility, let us pray:

“Lord, help us to realize that peacemaking requires division, that liberation requires disunity. Help us to understand that we can’t free the captives without pissing off captors. We can’t loosen the chains of injustice without rebelling against jailors. We can’t untie the yoke of oppression without disobeying masters. We can’t love our neighbours without working to free them from the oppressive chokehold of their enemies, and we can’t love our enemies unless we make some first. Amen.” (Prayer written by Mel Garmen).

*Transgender refers to someone whose current sex/gender does not align with the one that was externally assigned at birth. This is an umbrella term encompassing transmasculine, transfeminine, non-binary, genderqueer, and gender diverse individuals.