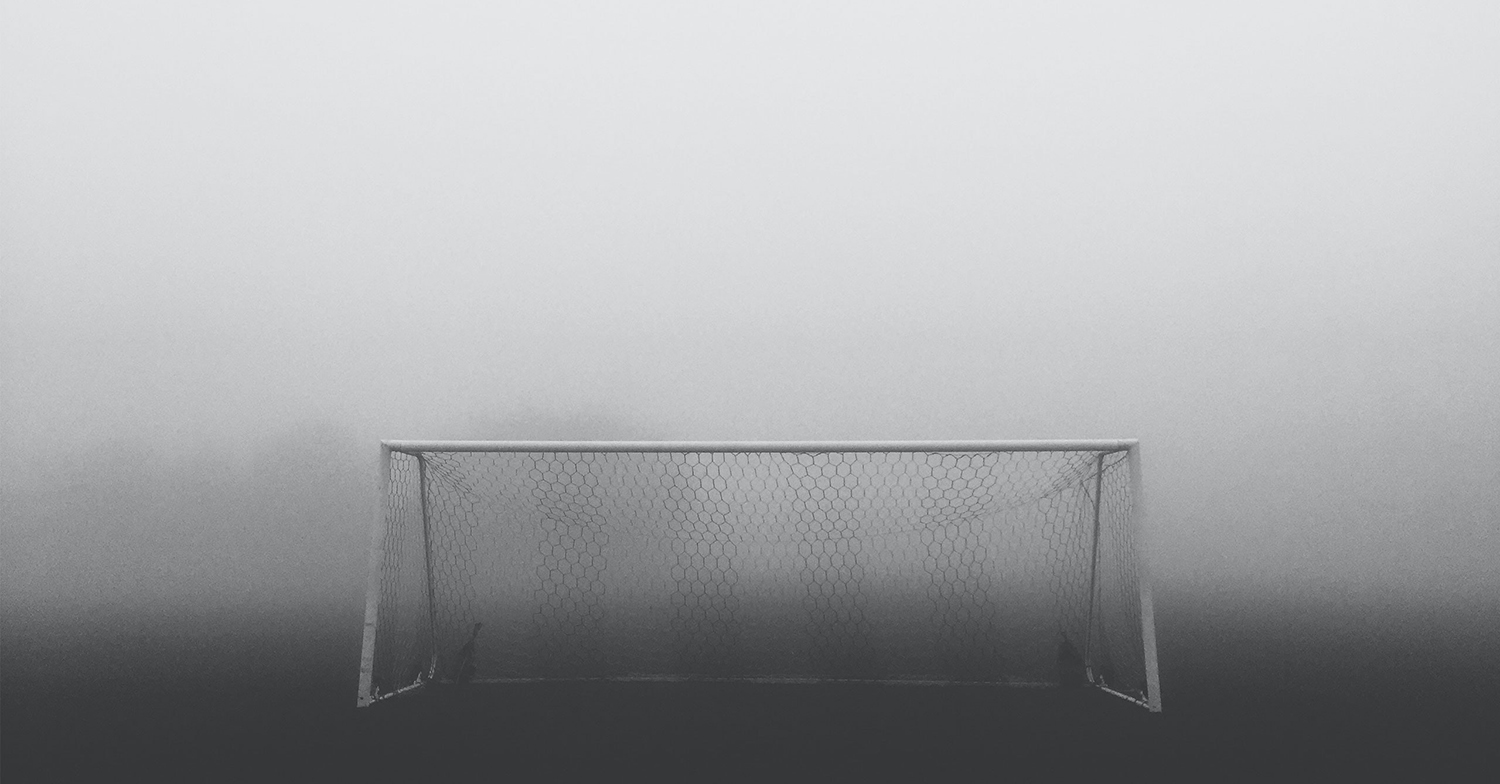 The FIFA World Cup 2022™ will be played from 20 November to 18 December in Qatar. And the question has been asked, "What was the hidden agenda in Qatar's bid to host the 2022 World Cup?"

In a country with a small population and a relatively small interest in the sport of Soccer, the move will cost the people some $220 billion US (CBC reporting). For critics in the know, the go-to assumption has been labeled 'sportwashing.'

Sportwashing is a relatively new term to describe an age-old practice of using sports as a forum to cast a country or company in a good light. For example, countries with shocking human-rights records use sports or mega-events to whitewash their international reputation. Many will argue this occurred in 1936 when Hitler hosted the Olympic Games in Germany.

This year's World Cup is the first to be hosted in the Middle East. Qatar currently faces widespread criticism for its criminalization of homosexuality and its treatment of low-paid migrant workers.

Many newspapers have reported, "since Qatar won the bid to host the men's World Cup, more than 6,500 men (predominantly from South Asia) have died while in indentured servitude in that country, often the result of terrible living conditions and heat, and from many causes that remain unclear (Guardian)."

Team captains of 17 nations had wanted to protest by wearing rainbow armbands, promoting their Hope for an inclusive future. However, FIFA threatened them with penalties and player exclusions for not wearing approved clothing. Intriguingly, they all stood down rather than have their country's team undergo hardship. Some decided to wear an approved, less colorful armband. Others joined their teammates in protesting by kneeling at the beginning of a game or not singing the national anthem.

To use a sporting event to distract from a messy political or humanitarian situation is grounded in history. Roman gladiator games were an opportunity for emperors to distract the general public from the political and economic problems of the day. For a moment, hardship dissipated as their competitive, aggressive natures found an exciting outlet.

As I have experienced, sport is an outlet that, when truly engaged, can consume one hundred percent. This is true for both players and fans.

Aside from the many sports I played (as a young man), watching my son play hockey (especially at competitive levels) was extraordinarily consuming. Outside distraction and stress were left behind when the time clock started, and the game was on.

As I now take my son to games (an activity that always engages him), everyday issues are on hold, and we share a moment of enjoyment. Honestly, I try not to consider how politics is attached to a game. And I'm not sure I want to overly engage in protests at the event. I want a break from it all, and the purity of sports has been that in my past.

Should we feel guilty if we want to emerge ourselves in some simpler, worry-free moments where we can disengage and refresh? How often ought we engage in politics and humanitarian complaints? When is it enough?

These are tricky questions for those of us who care. And it helps me understand all the confusing decisions forced upon those who represent us on the world screen.