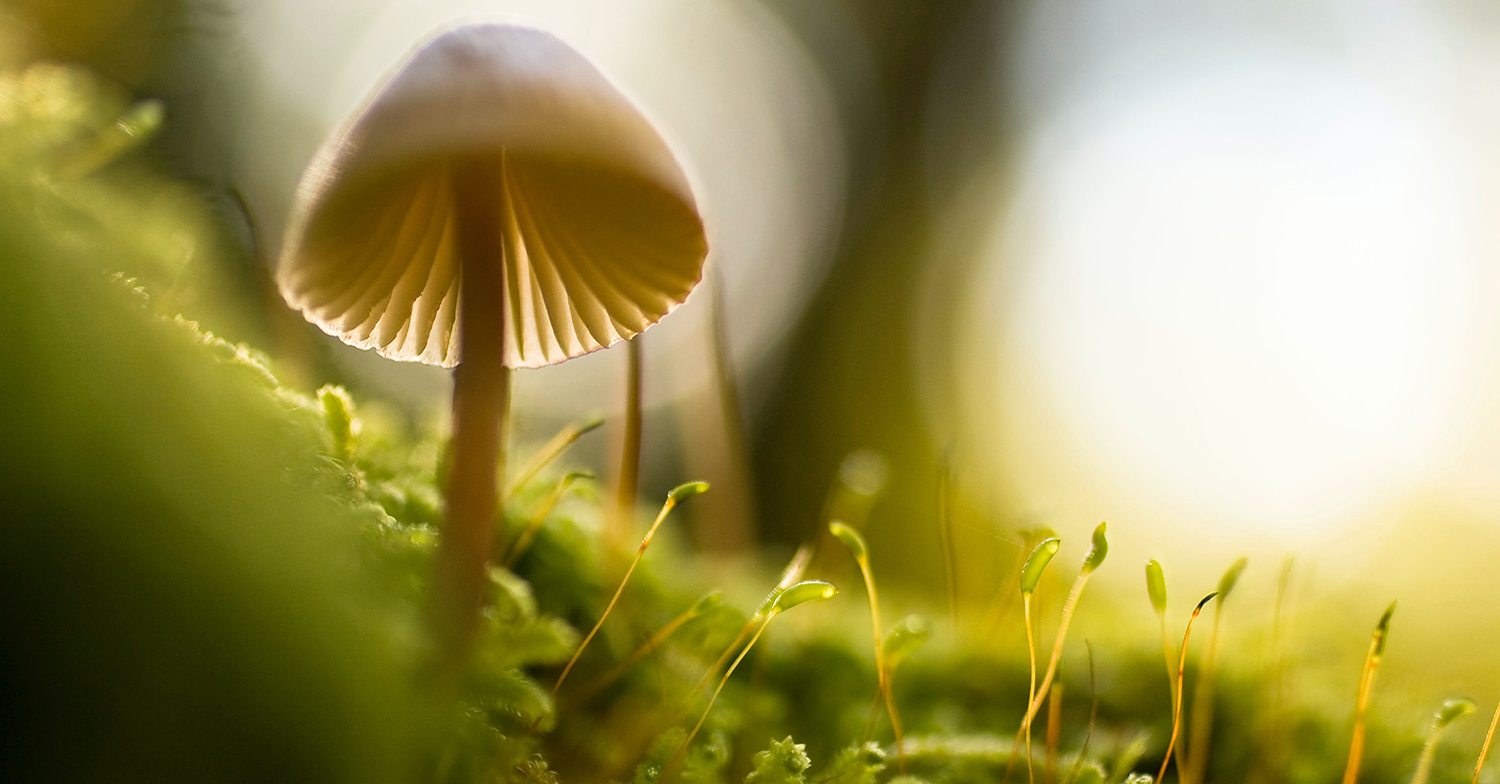 It takes mental maturity, open-mindedness, and humility to honestly analyze whether the decisions we’ve made in the past were correct then and whether they still make sense now.

For the most part, this is why it is so hard to initiate positive changes towards fighting the climate crisis we find ourselves in. We are pleading with generations that were encouraged to become the ultimate consumer for a more convenient way of life.

Public relations were developed throughout the 1900s primarily by Sigmund Freud’s nephew, Edward Bernays (1891-1995), who used his uncle’s complex ideas on people's unconscious, psychological motivations and applied them to the new field of public relations.

Bernays described the masses as irrational and subject to herd instinct—and outlined how skilled practitioners could use crowd psychology and psychoanalysis to control them in desirable ways. Bernays later synthesized many of these ideas in his postwar book, Public Relations (1945), which outlines the science of managing information released to the public by an organization, in a manner most advantageous to that organization.

It was Bernays (and his uncle’s student Abraham Brill) whose advertisements encouraged women to pick up smoking in the 1920s and 30s by appealing to sex drives and the role of women in the modern world. The cigarette represented a “torch of freedom” for women whose feminine desires were increasingly suppressed by their role in the modern world.

These new public relations techniques were used after the wars to encourage people to spend their money and stabilize the economy through make-work projects. Women had to spend money to keep their husbands, fathers and sons employed. Consumerism was adopted, and influenced how we lived our lives. Then new technologies were invented, and the working woman was encouraged to simplify her life with fast food and convenient options for feeding her family faster and easier.

All of this has snowballed into where we find ourselves today. As we prepare to put COVID behind us, you may have heard or seen advertisements that encourage us to spend our money at Canadian owned businesses so we can get our economy back on track. Even if you didn’t grow up in the earlier half of the 1900s, you were likely influenced by someone who had. Trying to change this learned behaviour is difficult, especially when you don’t realize what or why you do some of the things you do.

It is much like the allegory of the ham (https://www.executiveforum.com/cutting-off-the-ends-of-the-ham/) and doing something the way we are taught without knowing why it is done.

When we keep doing things in this manner, we fail to innovate, and this is apparent throughout much of the church. We want to keep doing things the way we’ve always done them, even though it may no longer make sense to do it that way.

There is 100% no doubt that climate change is real. It affects weather patterns, and we are experiencing more fires, droughts, floods, stronger storms, etc. Just about any farmer could tell you that things are changing, and the fact that we are able to notice these changes within our own lifetimes is why the condition of our climate is being deemed a crisis! Because of this, we need to look at how we’ve reached this point (why we keep cutting the ends of the leg of ham off) and start being innovative. It takes mental maturity, open-mindedness, and humility to honestly analyze whether the decisions we’ve made in the past were correct then and whether they still make sense now.

It is also our mandate as Christians to protect God’s Creation! When we connect the dots, we can easily see how our actions affect others (i.e.. fast fashion - cheap clothing made by underpaid employees who inadvertently pollute their environment contributing to the climate crisis) and it is up to us to have the discipline (disciple) to take steps that avoid hurting others or the environment (stewardship). We need to take off the rose-coloured glasses we are wearing and look at the world through a new lens. It is only then that we can focus on Creation Care, making our churches AND homes something we can stand behind as a people who want to make the world a better place for ourselves and for generations to come.

Fighting the climate crisis is the number one social justice movement we can all take part in that affects, directly or indirectly, all of the other social justice efforts we make!