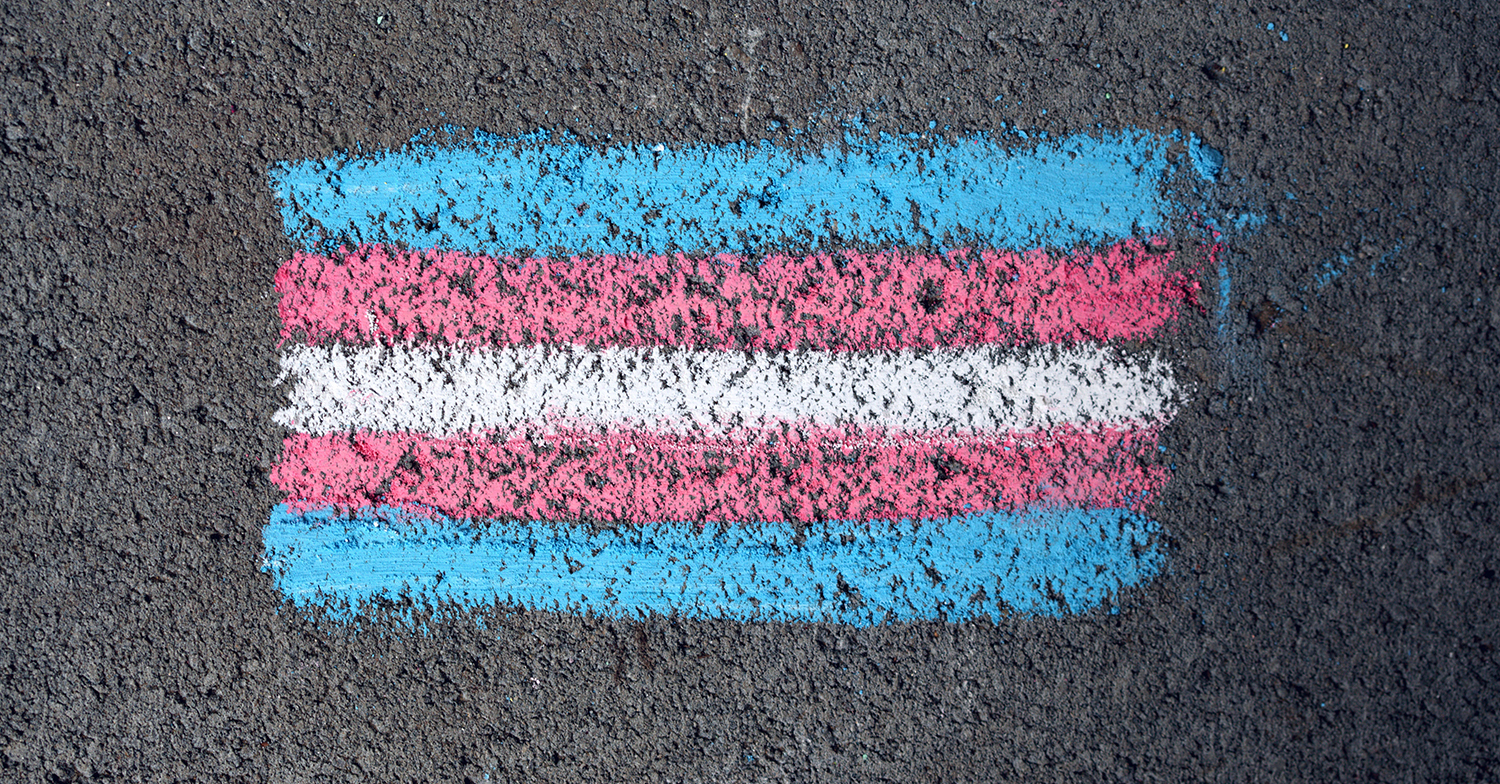 Each year, November 20 marks the Transgender Day of Remembrance.

This day of reflection began in 1999 in memory of Rita Hester, an African American transgender woman who was murdered in 1998.

Sadly, Hester’s death is reflective of the all-too-common violence that transgender people face. Transfeminine Black, Indigenous, and People of Colour bear the brunt of this violence. For a Black trans woman, transphobia paired with police brutality can have deadly consequences. For an Indigenous Two Spirit person, it can be hard to feel safe as thousands of reports of missing and murdered Indigenous women, girls, and Two Spirit are not taken seriously.

Trans people face also face harm beyond outright violence. We have been denied needed care by healthcare professionals. We may avoid seeking emergency medical care for fear dehumanizing treatment. Among trans youth with unsupportive parents, 55% report being housing-insecure or homeless, 75% suffer from depression, and 57% have attempted suicide.

Trans People of Colour are often overrepresented in these statistics.

How do we approach this, as a predominantly white colonial church? How do we respond when our missionaries and residential schools actively sought to undo Indigenous cultures and their diverse understandings of gender?

As a white settler trans person, I wrestle with this. I rejoice in the God who created me. I struggle with the institution that has tried to erase the existence of trans people around the world.

In Canada, there are young Indigenous people who are rejected from their families and communities because of our colonial legacy. There are trans people in many countries in South America, Asia, and Africa who face imprisonment or death for being a member of the LGBTQ community. This is largely a result of Christian Europeans colonialism. The Anglican Church played a large role in this.

How do we respond to this? As Christians? As perpetrators? As people who have failed to uphold our baptismal vow to ‘respect the dignity of every human being’?

First, we believe in a God who reconciles. We know that there is no end to God’s willingness to forgive us – even to the point of death on a cross. There is absolutely nothing we could do or say to separate us from it. Knowing this, we must have the courage to acknowledge the evil that we have done – whether individually or as members of a system that perpetrates injustice. Then, we must commit ourselves to righting those wrongs as we follow the path of Christ.

Second, we believe in a living church and a living Word. The church is not a stagnant body waiting around for Christ to come again. The Bible is a living Word which continues revelation for us. We are guided to change through the Holy Spirit. While our church is responsible for its past, it is not bound to it. Instead, we are called to move the church to better align with God’s work in, among, and beyond us.

Third, we believe that God will one day reign on Earth. It is an impossible task for us alone to undo all the harm that has been done. With God’s help, we can. Whenever and wherever we fall short, we can look to Christ’s coming again. On that day justice will prevail and oppression will cease.

This Trans Day of Remembrance, my hope for all Anglicans – whether cis or trans, settler, Indigenous, colonized, or colonizer – is that we remember, reflect, and lean into this grace.

Jordan Sandrock (They/Them/Theirs) is a member of Proud Anglicans of Huron.