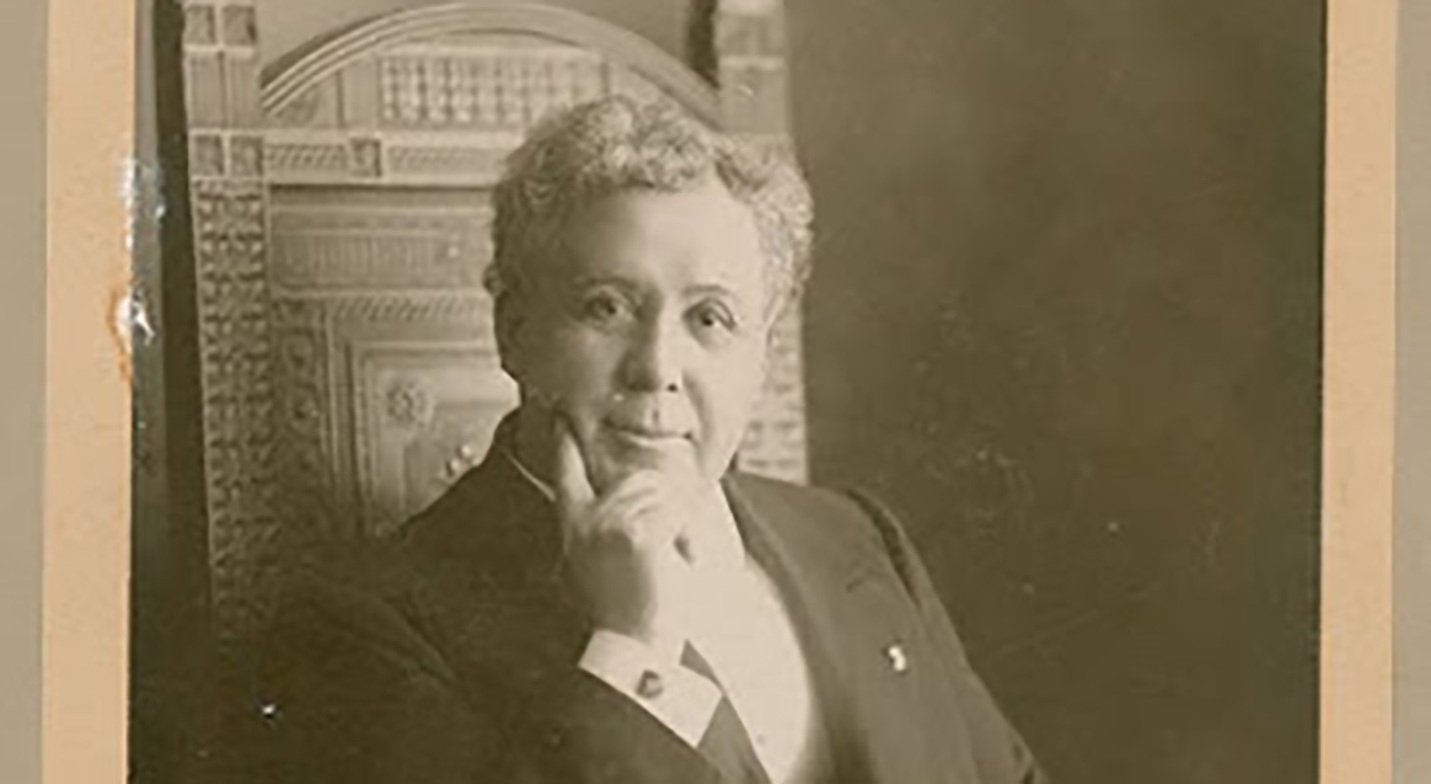 On the evening of March 6, 1907, a huge crowd gathered in and around Massey Hall in Toronto. Estimated at more than 4,000 people, it filled the auditorium and spilled out into Shuter Street. The occasion was a memorial service honouring Dr. Oronhyatekha, a Mohawk physician and fraternal organization executive.

Descended from a distinguished Grand River Mohawk family, he was in his time the most prominent Canadian public figure of indigenous ancestry, even better known than his close relative, the poet and performer Pauline Johnson. Largely forgotten in the 21sst century, his varied and distinguished career demonstrated his life-long ability to live successfully in urban, industrial society as a practicing Anglican, while proclaiming and celebrating his First Nations roots.

Raised in the Six Nations Anglican community, Oronhyatekha had a double identity. Known in English as Peter Martin, he was called Oronhyatekha or Burning Cloud in Mohawk. He never used his English name professionally or personally. His Mohawk name became his own family’s surname, honouring his indigenous background.

Oronhyatekha first came to regional public notice when, at the age of nineteen in 1860, he was asked to make a welcoming speech in Mohawk to the visiting Prince of Wales (later King Edward VII), himself only nineteen.  Contact with the royal physician, Dr. H.W. Acland, led to medical studies at Oxford University. Oronhyatekha’s oldest son, Acland Oronhyatekha, who would also become a doctor of medicine, was named for this professional mentor. Completing his medical degree at the University of Toronto, Dr. Oronhyatekha embarked on a career which took him to Frankford, Napanee, Stratford, London and finally, Toronto. An expert rifleman, he represented Canada in an imperial shooting competition at Wimbledon in 1871. While a student at Toronto, he had joined the university’s militia unit and was present at the Battle of Ridgeway in 1866, during the Fenian Raids. Active in an astonishing variety of fraternal orders after the late 1860’s, he played a major role in reorganizing the Independent Order of Foresters, eventually travelling the world as the Order’s Supreme Chief Ranger for nearly two decades before his death.

Professional success and personal tragedy marked Oronhyatekha’s years in London from 1875 to 1887. After several moves, he designed a handsome house befitting his community status on the north side of Lichfield Street, now the section of Central Avenue west of Richmond Street, where it still stands. Its interior dimensions were described by one architect as “Brobdignagian”. Designed to accommodate Oronhyatekha’s robust frame, its eleven-foot ceilings and nine-foot doors fitted his height and bulk: he was well over six feet tall and weighed more than 250 pounds. Paradoxically, the building’s exterior dimensions were originally quite compact.

Oronhyatekha and his wife, Ellen Hill, had six children, three of whom died as infants. This type of family grief was not uncommon in the 19th century, but it was compounded by the tragic drowning of their second son, Henry, in the Victoria boat disaster of May 24, 1881. A stern-wheeler excursion craft, the seriously overloaded Victoria was returning to the forks of the Thames River from Springbank Park when it capsized, causing the deaths of more than 180 people. Henry’s funeral was conducted form the family’s parish church, Bishop Cronyn Memorial, by its rector, Canon J.B. Richardson.

By the end of the decade, the family had moved to Toronto, ending its direct connection with southwestern Ontario and the Diocese of Huron. Dr. Oronhyatekha’s career would continue to flourish, establishing him as an international personality. Troubled by diabetes and other medical problems in his last years, he died in Savannah, Georgia, where he had gone for a brief respite, on March 3, 1907.

Oronhyatekha’s life and career were remarkable. Overcoming the institutional and personal prejudices of the 19th century, he exemplified the central role that First Nations people had played in the evolution of British North American society and illustrated the importance of their continuing presence in Edwardian Canada. His years in London were significant stepping-stones on the way to his national and international prominence.

While Oronhyatekha’s career has not received the attention it merits, there are signs of growing interest. The earlier articles of scholars such as Dr. Trudy Nicks remain very helpful. The Independent Order of Foresters head office in Toronto has a collection of personal items, including a life-size statue. The Woodland Cultural Centre in Brantford possesses useful material. Electronic sources, of course, are of assistance. Dundurn Press will publish a biography by Keith Jamieson and Michelle Hamilton this year.

Rev. Canon Douglas Leighton is the canon historian of the Diocese of Huron