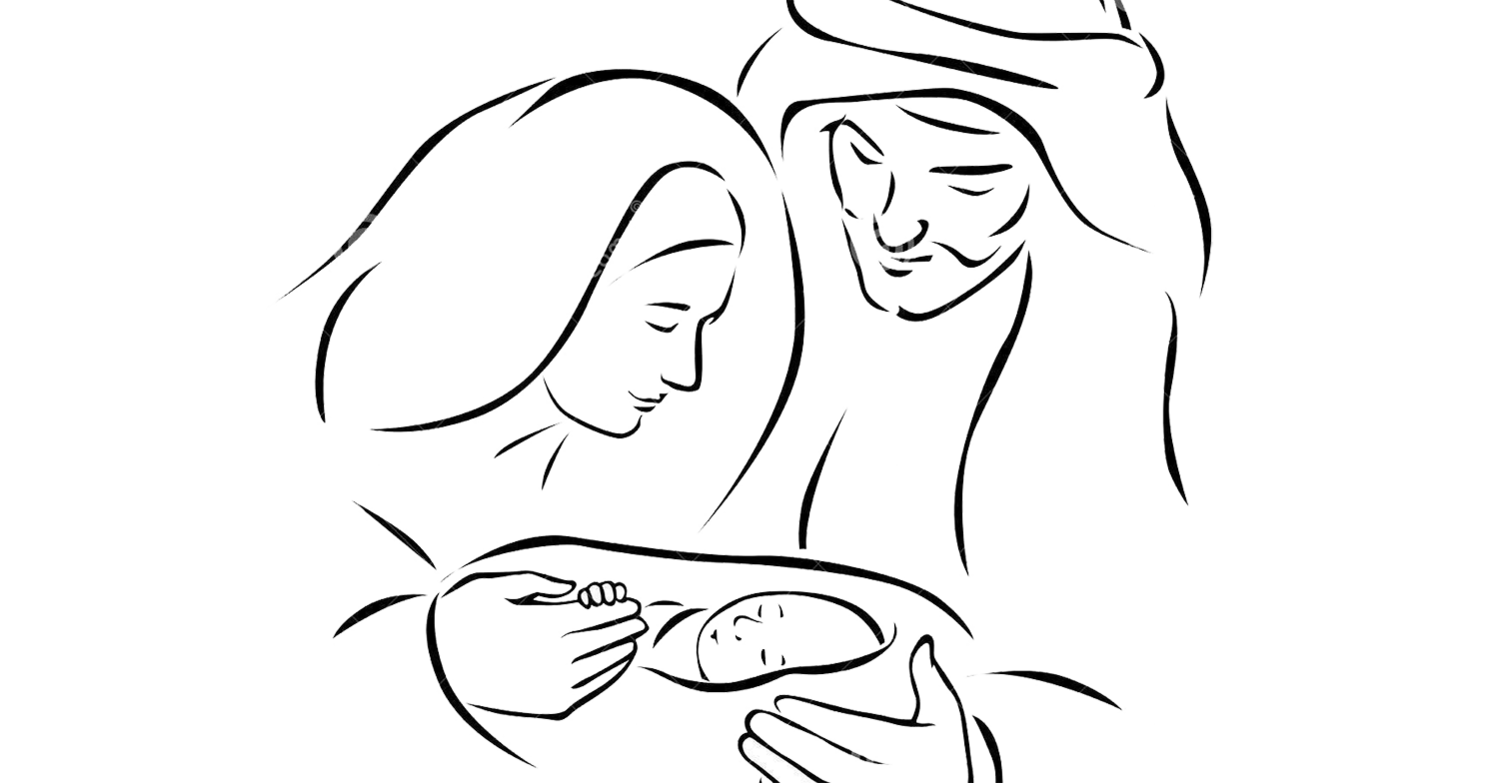 Wow! This year with all of its uncertainty has flown by. Once again it is time to celebrate Advent and the most Holy Day of Christ’s birth. An Archangel came to Mary and told her she was going to have a child. Mary questioned this saying, “How can this be? I am a virgin.”

She was told that she would have the Son of God. When Joseph her betrothed found out Mary was with child he was going to refuse to marry her. In a dream the Archangel came to him and assured him it was okay to marry Mary that she was carrying the Son of God.

The Roman Empire sent out orders that people had to register in the towns where they were born. So, Joseph put Mary on the back of a donkey, as she was near delivery, and they traveled to Nazareth. They looked for lodging, but nothing was available. They were offered the stable where Jesus was born.

The angels came to the frightened shepherds and announced with joy the birth of Jesus. They were told: “Fear not for we bring you tidings of great joy.”

With excitement the shepherds went see the wondrous sight of the Christ child and they worshipped Him. There was a star over the place where Jesus was born, and the Three Kings followed that star until they encountered Herod. They told Herod they were there to worship the new king. Herod became jealous and frightened that he would be replaced. He asked the wise men to return to him and tell him where the new king was so he could also worship Him.

They continued travelling until the star stopped moving. They presented Jesus with gifts and worshipped Him. The wise men were warned not to go back to Herod that he had evil intentions. They returned to their homes by an alternate route. Joseph was warned in a dream to take Mary and the child and flee for their safety.

Who would have thought what this would mean for us thirty-three years in the future, and thousands of years later? We have been blessed by the presence of Jesus many thousands of times. How many of us consider how blessed we truly are? Do we thank Him for our abundant blessings, or do we just take for granted what He does for us nonstop? Do we think that we have achieved success all on our own?

May you all have a Merry Christmas and a very Happy New Year hopefully more normal. May the Lord richly bless you.

Following the rhythm, surrendering to God Upcoming events - Diocese of Huron, January 26, 2023 Acedia, or Living through a remaking of the Church