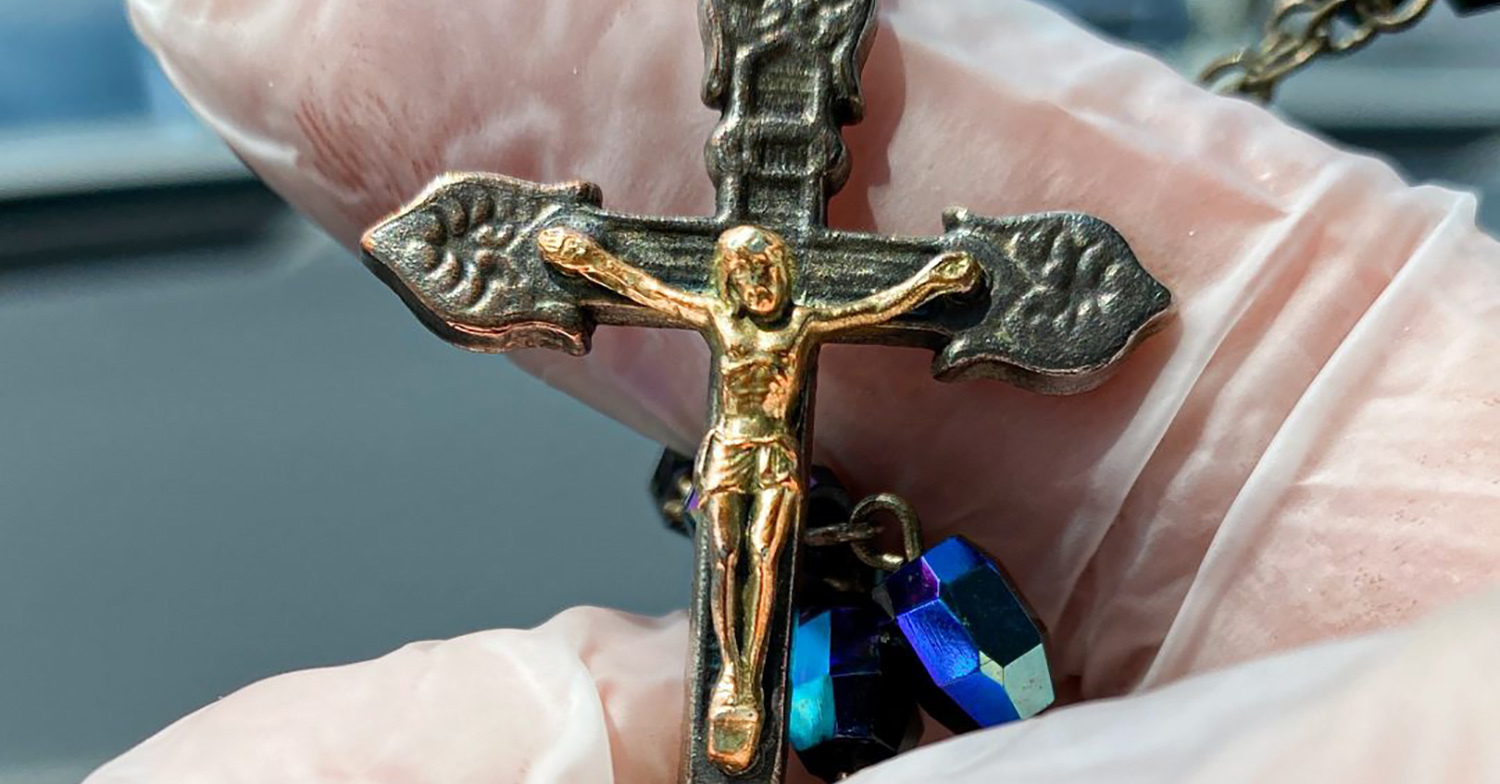 Growing up, my concept of lepers in the Bible was probably shaped by movies as much as the Bible itself  People running away from a leper shouting ‘unclean, unclean’ or the image of Judah Ben-Hur’s mother and sister being thrown out of prison because they had developed leprosy certainly made an impression on my youthful mind.

Until I was studying theology, I had always had the impression that this was very sensible because, after all, leprosy was and is a communicable disease which can be caught through contact with a leper.  That was not the case for a number of reasons.

First leprosy, while being contagious, is not highly so.  Second, leprosy in the bible was not the disease today we more acutely know as Hansen’s Disease or technically Mycobacterium lepromatosis.  Rather, biblically, it was a skin condition which separated the afflicted from the community.

What really came as a surprise was being informed by my New Testament prof that, of course, lepers in biblical times were not isolated because of the possibility of the infection being passed to someone.  Biblical people had no knowledge in infectious diseases or even the existence of bacteria.  This should have been obvious to me but was it hadn’t dawned on me until that time. They were kept at a distance because they were considered unclean.  That condition could be passed to others by contact.

That being said, what impresses me about the treatment of lepers in the biblical accounts is that they had social distancing, which is now front and centre in this time of COVID-19, down to a fine art.  It is made very clear by the account in the Gospel of Luke:

On the way to Jerusalem Jesus was going through the region between Samaria and Galilee. As he entered a village, ten lepers approached him. Keeping their distance, they called out, saying, ‘Jesus, Master, have mercy on us!’ (Luke 17:11-12)

The people of the Bible knew the importance of social distancing.  Of course, as I noted, they did not do it for the same reasons as we are encouraged to do now due to the COVID-19 pandemic.  However, there is a lot to be said by following the biblical example in this.  We can probably stretch the analogy to consider self isolating to be the modern example of keeping people in leper colonies.  I am not suggesting that we should put people infected with COVID-19 in the equivalent of leper colonies.  I am suggesting that we do need to take this as seriously as they took lepers in biblical times.

We can also should consider the rest of the story of Jesus and the ten lepers:

When he saw them, he said to them, ‘Go and show yourselves to the priests.’ And as they went, they were made clean. Then one of them, when he saw that he was healed, turned back, praising God with a loud voice. He prostrated himself at Jesus’ feet and thanked him. And he was a Samaritan. Then Jesus asked, ‘Were not ten made clean? But the other nine, where are they? Was none of them found to return and give praise to God except this foreigner?’ Then he said to him, ‘Get up and go on your way; your faith has made you well.’

I am not suggesting we turn to faith healing to address this crisis.  However, we need to pray for those affected by the virus in small ways and in significant ways.  However, we can turn to our faith in God to be with us in our times of struggle and challenge.