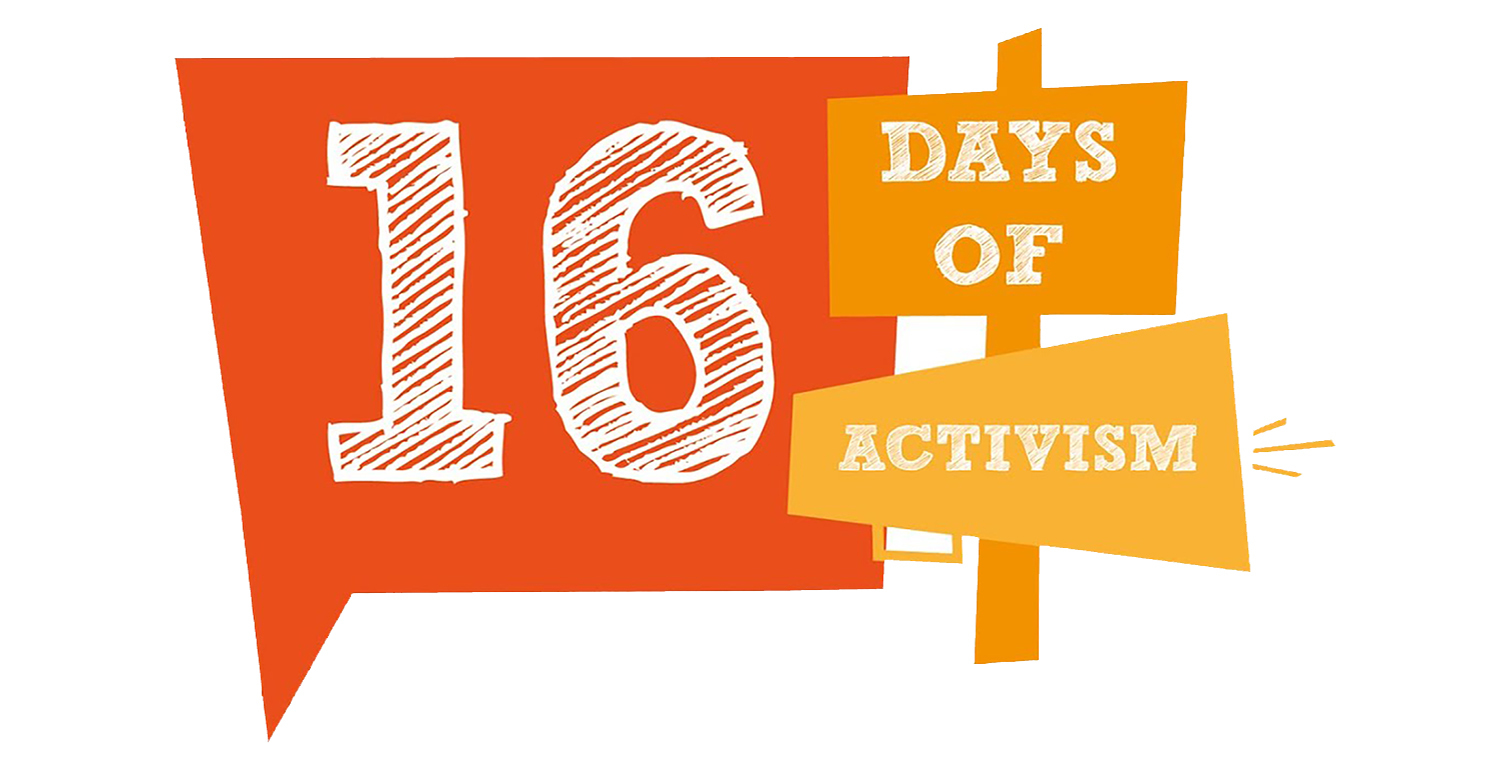 One of the first times I ever preached, the epistle for the day was from Ephesians 5: “Wives, obey your husbands”.

In my placement as a seminary student, I remember on one of my first weeks, a parishioner came to the altar rail with clear bruises from fingers around her neck. The statistics on gender-based violence appalled me as a young woman. They are no better now that I am middle-aged, and indeed it seems that such violence has only increased during the pandemic and multiple lockdowns. Such violence is present in our congregations, and needs our attention.

The global 16 Days of Activism against Gender-Based Violence takes place each year from November 25 (the International Day for the Elimination of Violence against Women) and runs until December 10 (Human Rights Day). It is a time to raise awareness of violence against women, girls, LGBTQ2, and gender diverse individuals, and commit to ending such violence.

The 16 Days campaign began in 1991, at the inaugural Women’s Global Leadership Institute, and so this year marks the 30th anniversary. In Canada the 16 days also include the National Day of Remembrance and Action on Violence against Women, honouring the memory of the women lost during the mass shooting at Polytechnique Montréal on December 6, 1989.

The Anglican Church of Canada supports this campaign, as do individual parishes. I am grateful to be part of a church which highlights gender-based violence as a problem, and which seeks to end it.

The vow to obey a husband has not been part of our marriage liturgies since the 1920’s. We increasingly understand that each of us is made in the image of God and deserves to be treated with respect and dignity. Our baptismal promises commit us to upholding the dignity of every human being. We believe that gender-based violence is not compatible with our faith.

How will you mark the 16 Days of activism this year? Will you help offer prayer within your parish to raise awareness? Could you participate in a local event in your community, or one that is online? Will you post support on social media? The Canadian government has a list of ways of becoming involved at: https://women-gender-equality.canada.ca/en/commemorations-celebrations/16-days/get-involve d.html

Whatever you choose to do, I suggest that you consider being visibly Christian in your support of the 16 Days campaign.

Often the most commonly seen Christians in the media are those with an intolerant theology that we find abhorrent. Let us be witnesses of a faith that is based on love and which actively works to keep all human beings safe.

So, wear a cross, refer to your faith in your post, hold an event in your congregation. Let the world know that we are working for a safer existence for all and for the reign of God here on earth!

Ven. Megan Collings-Moore is a member of Proud Anglicans of Huron, the archdeacon of Waterloo and interim archdeacon of the Saugeens, and intentional interim at St. Paul’s, Stratford.