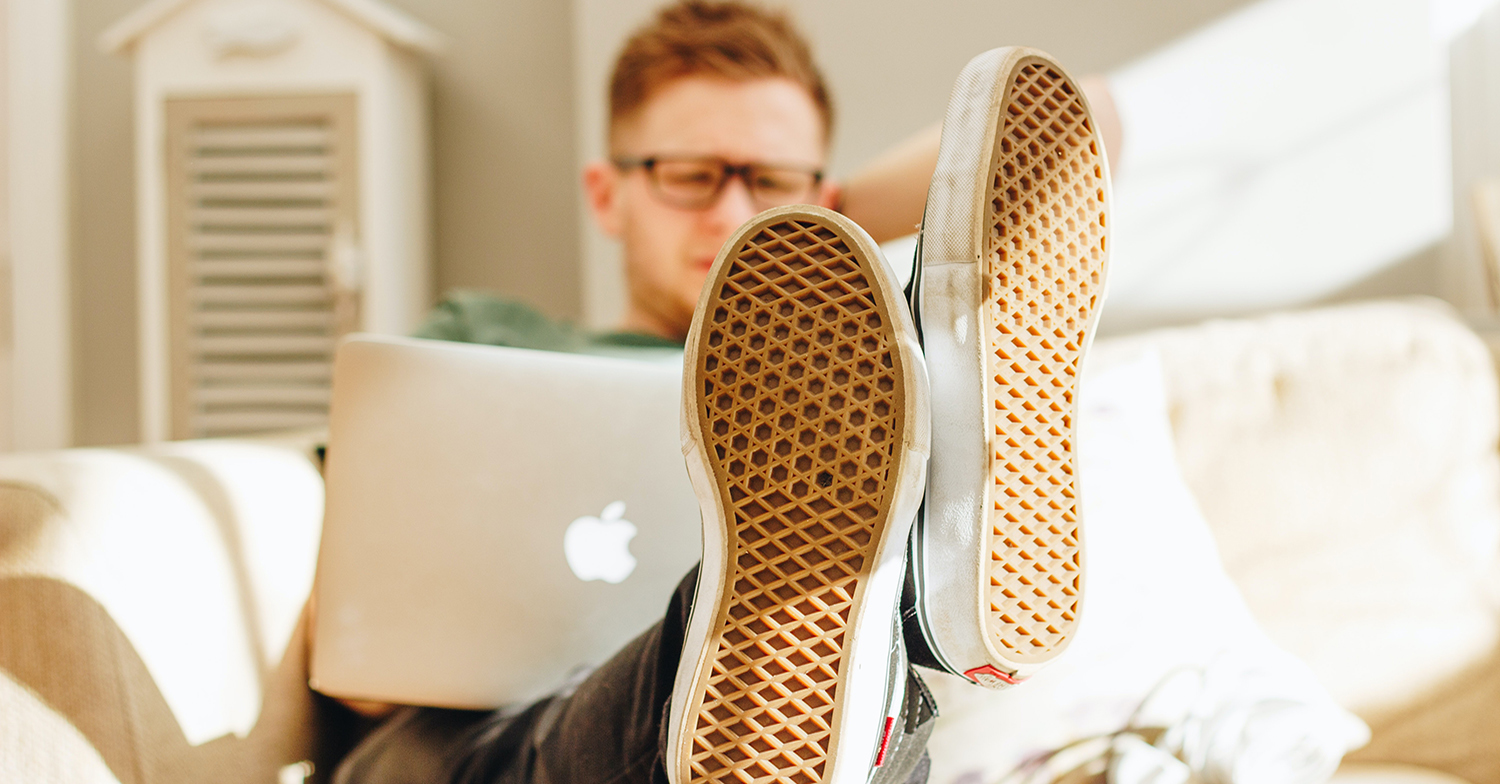 An estimated 26% of millennials in the US and 36% in Canada can be classified as nonreligious, the largest proportions seen among any living adult generation today.
(Sarah Wilkins-Laflamme)

Nonreligion has become the default approach to religion, spirituality and secularity among the millennial generation in Canada, finds a new study by University of Waterloo sociology professor Sarah Wilkins-Laflamme.

The study, recently published as a book (Religion, Spirituality and Secularity among Millennials, Spirituality, Routledge, August 2022), is based on a survey of a large group of 2,500 millennials in the US and Canada, done in 2019, just before the pandemic.

"It’s basically unpacking the whole range of what you find in the 18-35 age group", says Wilkins-Laflamme.

Most diverse generation ever

The research finds millennials to be religiously most diverse generation in North America ever.

The study classifies them in four large groups.

Those who considered themselves not religious at all represent approximately one third of millennials in North America today. 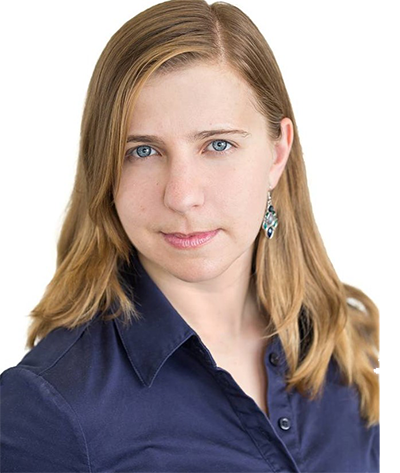 "An estimated 26% of millennials in the US and 36% in Canada can be classified as nonreligious, the largest proportions seen among any living adult generation today", details Sarah Wilkins-Laflamme.

Data shows that one fifth of millennials in Canada are quite actively involved in religious groups of the various traditions. The percentage is a bit higher in the US.

The rest of the millennials could be put in two other large groups.

“Spiritual seekers” represent roughly 20% of Canadian millennials. They do not reject involvement in traditional religion expressions but are more open to other, less conventional forms of spirituality, like outdoor and nature activities, and yoga.

Finally, there is a group of so called “Cultural believers”.

"This is someone who would identify usually with a Christian tradition but does not do a whole lot in terms of engagement. Identity is quite important for them, but it is felt more like a cultural identity than one which implies being involved in what we usually describe as 'practicing religion'", explains Sarah.

This group has always been present in Canada, but now, with millennials, has become quite smaller and represent around 20% of the population between 18 and 35.

Sarah Wilkins-Laflamme's nuanced classification is something that was seen in her previous book, None of the Above, written with Professor Joel Thiessen, which deals with nonreligious millennials, and which the Huron Church News covered back in 2019. This time around it looks like she was specially intrigued by the challenges religious millennials are facing.

"It’s almost like this generation is forced to think why faith is important to them,  maybe because it is not taken for granted anymore", explains Wilkins-Laflamme and elaborates:

"Religious millennials find justifying or defending themselves when explaining why they are not nonreligious. And they are actually very good in articulating why faith is important to them!"

A big question for those who are religious is how they are going to raise their children.

On one hand, parents do not want to coerce  their children or indoctrinate them because this goes against their basic values as the members of the Western individualized society. But at the same time, by not doing anything, they are not to pick religion up. Their kids will not get it at school, they are not going to get it from their friends:

"All of a sudden, parents have that added responsibility, to assure that their kids pick up faith, keep going with it. So the religious millennials are really struggling with this."

Compare it with non-religious millennials who generally say that they would just take hands off and “try to expose their kids to everything”.

The research shows that in this case children simply continue with nonreligious trend.

“It transmits non-religion without exclusively thinking about it”, concludes Professor Wilkins-Laflamme.

Millennials in a wider historical context

"The usual pattern that we have seen with previous generations is that there was an uptake in religious behaviour when people reach middle age. Now, with this generation, we do not see that happening" – this is how the researcher summarizes the crucial point of historical comparison.

One of the main reasons for this she finds in the fact that in previous generations transitioning to adulthood was much shorter.

"For a quite extensive period of time now, that emerging adulthood lasts longer – from their teen years till their thirties. Basically, those millennials who today identify themselves as nonreligious have been nonreligious for a while", says Wilkins-Laflamme.

It looks like this process of secularization has affected mostly Christian population in Canada, especially protestant groups.

"They  have really lost a number of young people", says Wilkins-Laflamme noting that lot of those who are saying they are nonreligious are coming from families that were main line protestant – mostly United Church or Anglican.

* Conversation recorded prior to October 26 release of census numbers on religious composition of the population.