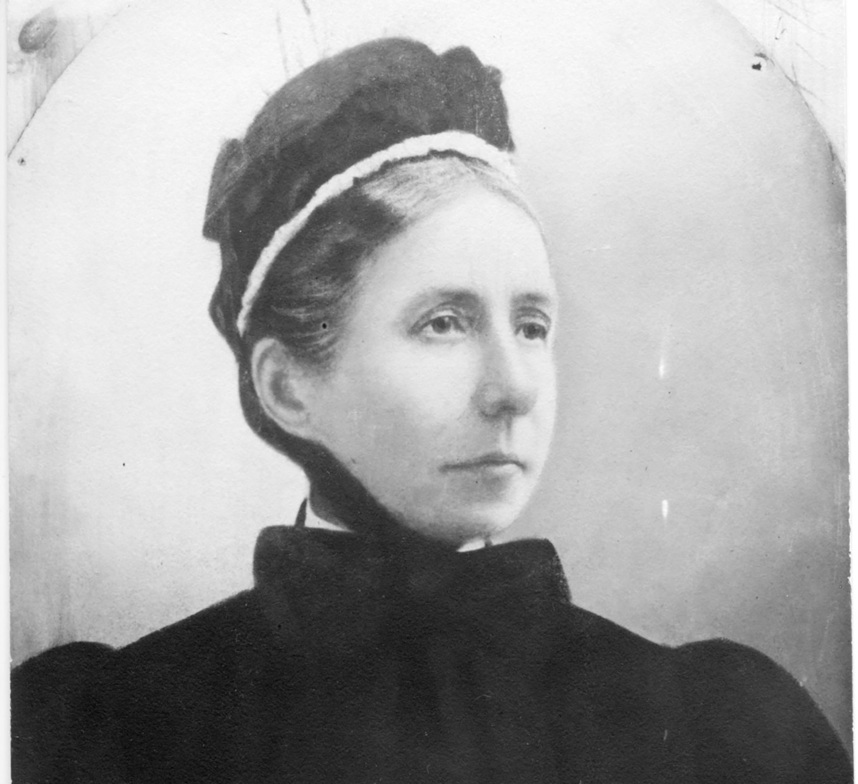 Christians are people of paradox. We are called to defend the faith, teachings and practices of the church, to be orthodox. Yet we are also challenged to new understandings by a God who constantly makes all things new, to be radical.

This tension is reflected in the current theological perspective which calls itself radical orthodoxy, but it is always present in the life of the church and in the lives of individual Christians.

The place of women in the church and the issue of same-sex relationships are two areas marked by such tension over the last generation.

Women played key roles in the church from its inception. Mary and Martha, Mary Magdalene and the unnamed Samaritan woman at the well of Sychar were among those close to Jesus. Women like Lydia and Dorcas were important in early congregations and young churches. Most branches of Christianity, however, kept them in subordinate administrative and liturgical positions until the last half of the twentieth century. The Anglican Church of Canada has ordained women to the priesthood for only the last forty years. The Diocese of Huron is just now welcoming the Right Reverend Linda Nicholls as its first female diocesan bishop.

One of the most remarkable women in our diocesan history was Harriet Anne Mills Roche Boomer (1835-1921), a staunch defender of Anglicanism who called her church and community to radical new social understandings. English-born, she travelled to Canada’s Red River settlement via Hudson Bay and its adjacent rivers at the age of sixteen, where her widowed mother, Anne Mills, had accepted a teaching position. Returning to England six years later, she married Alfred Roche, a geologist with some Canadian connections.

Following his sudden death at sea while returning from South Africa in 1876, she settled briefly in England before marrying Michael Boomer in November, 1878 in New York City. Twice widowed, he was the Dean of Huron and the Principal of Huron College. Harriet’s mother had served on the faculty of Hellmuth Ladies’ College in London nearly a decade before, which might explain the connection with this city. Michael Boomer died in 1888. Harriet’s thirty-three year widowhood saw her make major contributions to her church, city and adopted country.

Settling at 525 Dundas Street, now part of the site of H.B. Beal Secondary School, Harriet played a foundational role in establishing the first branch of the Mothers’ Union in nearby Bishop Cronyn Church in 1888.

Her talent for organization and for smoothly running meetings brought her to the attention of Lady Ishbel Aberdeen, the Governor-General’s wife, who appreciated Harriet’s “tact and sense of humour”. She served as the NCWC’s vice-president in 1903. By 1899, she had become president of the London Council of Women, retaining that post until she relinquished it in 1920 because of failing health at the age of 85.

Harriet Boomer played important roles in the local branches of the Imperial Order, Daughters of the Empire (IODE) and of the Red Cross, helping to raise more than a million dollars to provide social services to soldiers serving overseas during World War I.

She championed technical and practical education for both men and women, arguing forcefully for the inclusion of household science and trades training in the Ontario school curriculum. She was equally resolute about the role of women in public life, serving as the first female trustee on the London Board of Education from 1898 to 1901. She pressed the Anglican Church of Canada to admit women as voting members of church vestries, a resolution which was placed before the national church several times before World War I, but which failed to carry.

Small in stature and slight of frame, Harriet Boomer was well-known to Londoners. People remarked on this tiny, energetic woman frequently seen striding briskly along Dundas Street. In her last decade, she was slowed somewhat by injuries received in a 1911 road accident involving a runaway horse and by the onset of old age, but still remained a formidable presence.

Her style and ideas gave her both admirers and detractors. Some remarked on “the indomitable courage and unfailing laughter that kept youth ever bright in her heart,” while others dismissed her as a “pushy, nosy old busybody”.

At her death in 1921, the London Free Press commented that she was “perhaps London’s most philanthropic and patriotic worker”.

Harriet Boomer’s life and her contributions to community, nation and church were extraordinary. A pioneering feminist, she challenged many of the social conventions of her time. Her radicalism was grounded in her Christian faith: she saw all things continually being made new. Her life and work challenge us to embrace change while maintaining our faith, to become radically orthodox as we confront the circumstances of our challenging time.

A Note on Sources

There are several memorials to Harriet Boomer in London. A plaque marking her nearby residence is located inside H.B. Beal Secondary School. A second plaque inside the Bishop Cronyn building commemorates the Mothers’  Union. The east window of the Church of St. John the Evangelist is dedicated to Harriet’s memory. Finally, she is one of the figures portrayed in the People and City Monument in the middle of Wellington Street, north of Dundas Street.

Joan Kennedy is the leading expert on Harriet Boomer. Her 1989 M.A. thesis in History at Western University, “The London Local Council of Women and Harriet Anne Boomer”, and her article on Harriet in volume 15 of the Dictionary of Canadian Biography provide essential information. The late Professor Fred Armstrong of Western’s History Department was long fascinated by Harriet Boomer’s career and acted as Joan Kennedy’s thesis advisor, as well as publishing a brief sketch of Harriet’s life in his 1986 book, London, the Forest City. Huron Church News readers will recall John Lutman’s artcle, “Rounding Out Picture of Early Feminist” in the May 2015 issue, which discussed archival material relative to Harriet.

It is a great personal pleasure to acknowledge these three writers. Joan Kennedy and I were teaching colleagues at A.B.Lucas Secondary School in the mid-1960s. Fred Armstrong was a kind mentor during subsequent doctoral studies. John Lutman is a valued friend and colleague as the Archivist of the Diocese of Huron.

Rev. Canon Douglas Leighton is the canon historian of the Diocese of Huron.