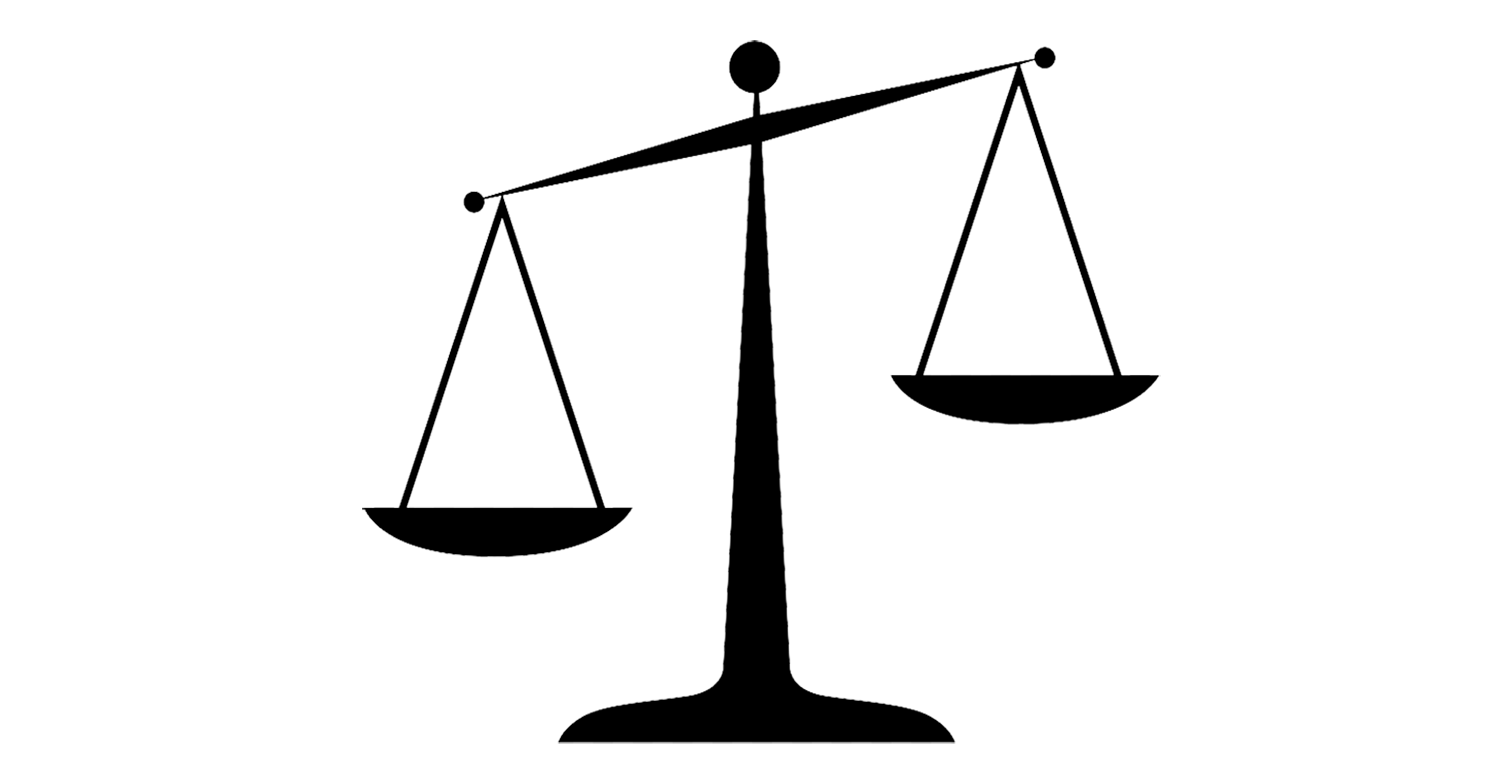 London, Ontario, March 22, 2019 – On Friday, March 22, Mr. David Norton was sentenced to nine years in jail after found guilty of one count of sexual assault and three counts of indecent assault against minors. The assaults took place in the late 1970s and early 1980s when Norton was a priest in the Diocese of Huron.

The Diocese of Huron is glad that justice has been served. We sincerely hope that the sentencing will mark the beginning of a healing process for those who have been hurt and for the entire Huron family who feels deeply disappointed and betrayed by Mr. Norton’s actions.

David Norton is already serving four years in prison for abusing another boy in the 1990s. Today’s sentence will be served consecutively.

Mr. Norton relinquished his exercise of ministry as an Anglican priest on May 2, 2016.