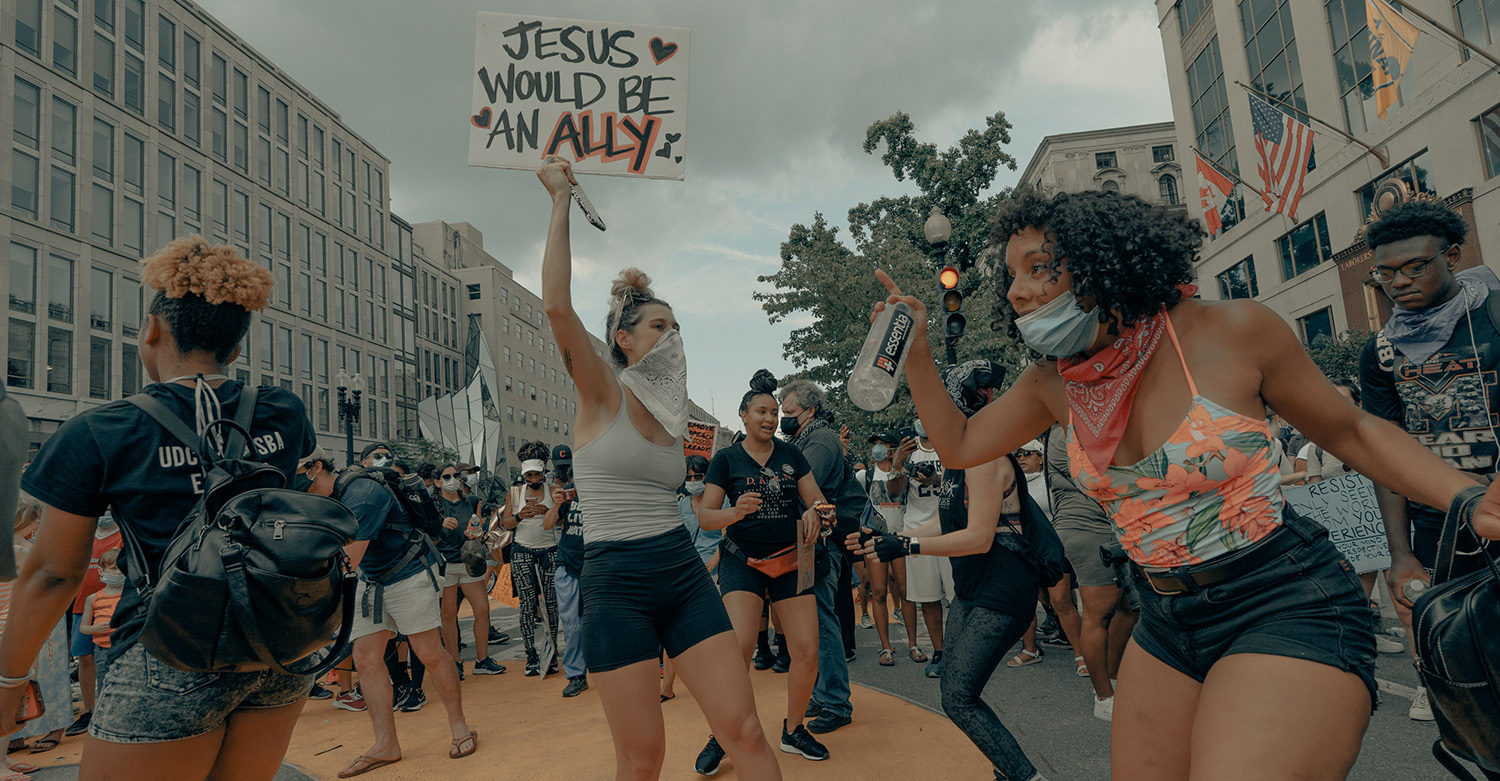 Can you imagine the Bible without Esther, or the Virgin Mary, or Mary Magdalene?

Without Esther’s willingness to challenge Haman and his power, the Jewish race would have been killed in a mass genocide. Without the Virgin Mary’s willingness to accepting a daunting commission from Gabriel, who would have borne the Christ?  Without Mary Magdalene’s willingness to see the Risen One,  the disciples may have never known the truth of the resurrection.

International Women’s Day, held annually on March 8th, started over 100 years ago to press for women's rights to work, to vote, to hold public office and to end discrimination, The International Day of Women gained further momentum after a fire in the New York garment district killed over 140 women.  This devastating loss re-energized calls for not only safer working conditions but for justice and equality for women. Since that time much progress has been made but there is still much to do.

One continuing challenge is that much of the progress to date has primarily assisted straight, cisgender women. (A cisgender person is one whose gender identity matches their sex assigned at birth.)  Other women suffer increased discrimination due to race, disability, religion, gender identify or sexual identity. The intertwining of these various forms of oppression has been given named intersectionality.

Intersectionality is the complex and cumulative way that the effects of different forms of discrimination (such as racism, sexism, classism, socioeconomic status, abelism) combine, overlap and intersect.

The term intersectionality was first used by scholar Kimberlé Crenshaw in the 1980s. Understanding intersectionality includes recognizing that women with disabilities are 25 percent more likely to live in poverty than men with disabilities (who in turn are more likely than able-bodied men to live in poverty).  It means that for women of colour in Canada, there is a pay gap within the pay gap. This pay gap is further increased for Indigenous women who in 2010 in Canada earned 46% of the earnings of a non-racialized man. Transgender women are further discriminated against in terms of finding employment and are disproportionately at risk of being abused or killed.  They are also more likely to have their health care needs go unmet.

As Christians, we are called to be a part of the inbreaking of the Kingdom of God — a kingdom of justice, of equality, of safety. “The spirit of the Lord God is upon me, because the Lord has anointed me; he has sent me to bring good news to the oppressed, to bind up the broken-hearted, to proclaim liberty to the captives, and release to the prisoners.”  (Isaiah 61:1, NRSV)

How do we begin to bring about God’s kingdom?

• We listen to the most marginalized voices in society and hold space for them to use their voices at every level. We learn about other people’s experiences that we are less familiar with (e.g. in terms of ethnicity, race, sexuality, etc.) and we educate ourselves.

• We understand that not everyone’s experience is the same as ours or the people we know best. We accept that each person is the expert on their own experience.

• Remember that it is not the role of the oppressed to educate everyone else.  There is information available, let’s seek it out.  One good place to start learning about intersectionality is Kimberele Crenshaw’s TED talk.  https://www.ted.com/talks/kimberle_crenshaw_the_urgency_of_intersectionality

• We challenge people who use sexist expressions or other derogatory language. We use our voices and reach to be political on personal levels.

• We check our privilege. We challenge the existing structures both around us and within each of us that give power to one group over another on the basis of gender, sexual orientation, race or ability. We challenge our own thinking and behavior.

• We support organizations that promote equal rights. We use our privilege to give voice to others who lack the same privilege.

"I am not free while any woman is unfree, even when her shackles are very different from my own." (Audre Lorde)

Ven. Tanya Phibbs (she/her) is the Archdeacon of Huron and a member of Proud Anglicans of Huron.