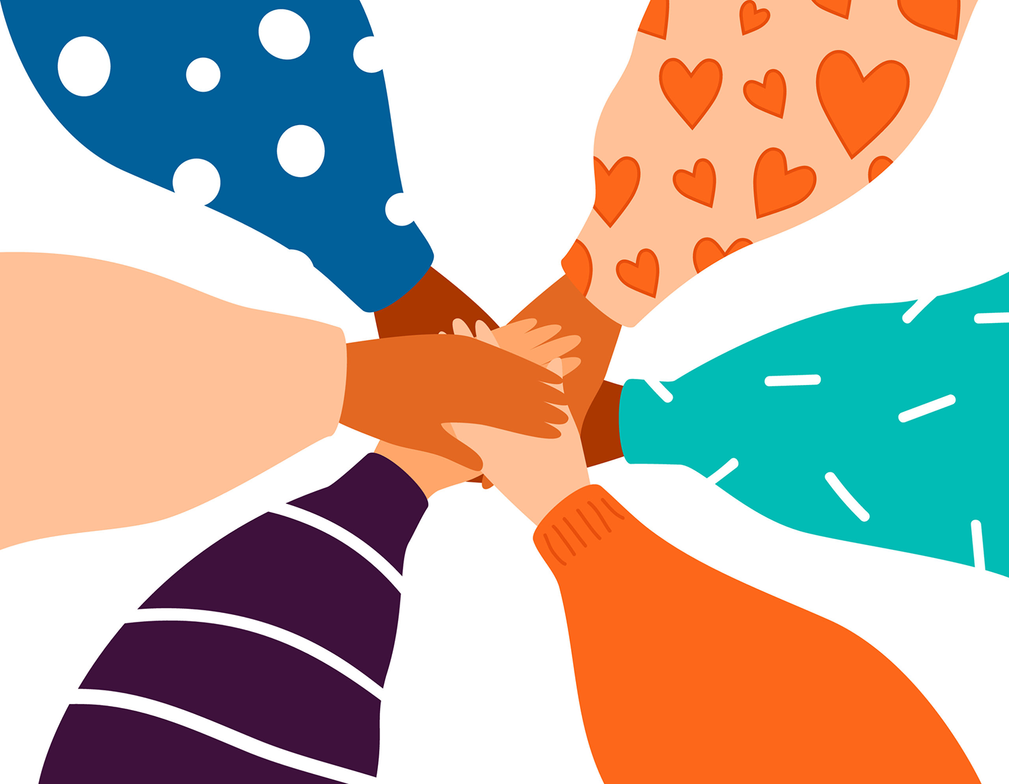 Let me tell you a story… a favourite of mine.

He encountered him in the cell at the Sandwich jail… a stout, young Black man with light eyes and a face etched with worry. He asked what he could do for the man. Before he knew it, he was transcribing the prisoner’s thoughts—writing out a petition to Sir John Colborne, Lieutenant Governor of Upper Canada.

The transcriber was the Reverend William Johnson of St. John’s Anglican Church in Sandwich… located just across the street from the Sandwich jail. The man whose words he transcribed was Thornton Blackburn, an Underground Railroad traveler from Kentucky who had found no lawyer willing to represent him.

Thornton and Lucie Blackburn, two people in love, enslaved by different masters in Louisville, had made a perilous journey so that they could be assured of a life together in freedom. They had arrived in Detroit in 1831, and for a time, they had lived there happily as husband and wife. One fateful day in 1833, someone who had known Thornton in Kentucky spotted him on the streets of Detroit. The process of having Thornton arrested as a runaway slave, with the aim of returning him to bondage in Kentucky, was soon underway. Soon thereafter, Lucie was also arrested under the threat of return to slavery.

Friends of the Blackburns and people committed to the cause of abolitionism brought about both Thornton and Lucie’s escapes from jail in Detroit: a free Black woman, Mrs. French, secured Lucie’s escape by bravely exchanging clothes with Lucie and remaining in the cell while Lucie walked out undetected. Other sympathizers launched Detroit’s first racial uprising, the so-called Blackburn Riots of 1833, during which Thornton also escaped. The uprising and the aftermath are detailed in Karolyn Smardz Frost’s Governor General’s Award-winning book, I’ve Got a Home in Glory Land.

Both Thornton and Lucie escaped to Sandwich, which is now a district in my hometown of Windsor, Ontario. But their joy was short lived: soon there was an extradition request from the Governor of the Michigan Territory, demanding their return. Officially, they were accused of having started the riot in Detroit, but the true intent of the extradition request was to return them to chattel slavery.

Thornton Blackburn’s entreaties survive to this day through the swirls of Johnson’s pen on the page. “Your Petitioner is convinced that the object of the Party is to have him and his wife carried back to Hopeless Slavery, where complaints can neither be heard, nor grievances redressed,” reads one memorable line out of many.

The petition transcribed by the vicar of St. John’s in Sandwich made its way to Lieutenant Governor Colborne at what was then York, on June 27, 1833. It is the only document that exists in Thornton Blackburn’s own words, since Thornton remained illiterate throughout his life. It was this document that convinced both Colborne and Attorney General Robert Simpson Jameson to find a way to avoid sending the Blackburns back into slavery. The decision on the Blackburn extradition case was an important precedent which helped to secure the freedom of many Underground Railroad travelers in subsequent years, guaranteeing Canada’s status as a safe haven for formerly enslaved people and leading to the presence of many thousands of Underground Railroad descendants in the Canadian cultural mosaic (including me.) Thornton and Lucie Blackburn moved to Toronto and became Underground Railroad operatives in their own right as well as the proprietors of Canada’s first taxi company, their trademark red and yellow carriage ubiquitous on the city streets. The Blackburns are now recognized as Persons of National Historic Significance in Canada.

The stars of this narrative are rightfully the Blackburns, but I often think about the power, the significance, of the petition the Reverend William Johnson transcribed as an act of compassion and allyship. More than 180 years ago, he chose to use his gifts (the privilege of literacy, connections, the ability to be heard) to support the cause of someone far different from himself. During February, Black History Month, the standard practice (as it should be) is to center people of African descent and their stories, but I am using this space today to share some thoughts about allyship. What does it mean to be an ally to a marginalized group? If you want to become a better ally to others but are not quite sure where to start, this is intended for you.

The last several months have been tumultuous, to say the least, and it has become evident to many people outside Black and brown communities that systemic racism remains an unjust structure desperately in need of transformation. Intersectionality, the term coined in 1989 by Kimberlé Crenshaw to describe how race, class, gender, sexuality, ability, and other traits intersect with one another, overlap, and create complex layers of inequality, has also become front and center. Consider, for example, the degree to which LGBTQ2S+ people of colour experience violence in our society. How can we help? Increasingly, it is apparent that as people of faith, we all have a role to play in addressing systemic inequities. Who will speak if we don’t?

I read recently, thanks to Sigrid Ellis, that North Americans are really good at acute compassion, but not very good at chronic empathy. We love to rush to the rescue of others in moments of crisis but are far less interested in addressing the longer-term social inequities that linger. Remember what the Reverend Dr. Martin Luther King, Jr., taught us: “True compassion is more than flinging a coin to a beggar; it comes to see that an edifice which produces beggars needs restructuring.”

Allyship involves much more than donating to a cause in a time of crisis. It is an ongoing commitment, a way of life. As allies, we educate ourselves about the issues facing people unlike ourselves. We listen and learn. We acknowledge our privilege and find ways to use it on others’ behalf. We speak up in support of members of marginalized communities, but not over them. We practice selflessness, centering the needs of others rather than making ourselves the focus. We commit to acting in solidarity with others, earning their trust, and embracing their struggle.

“And what does the Lord require of you but to do justice, and to love kindness, and to walk humbly with your God?” Micah 6:8

Irene Moore Davis (she/her/hers) is an ally, historian and educator; a member of All Saints’ Windsor, and a lay representative on the Proud Anglicans of Huron Committee. She serves on the Dismantling Racism Task Force.