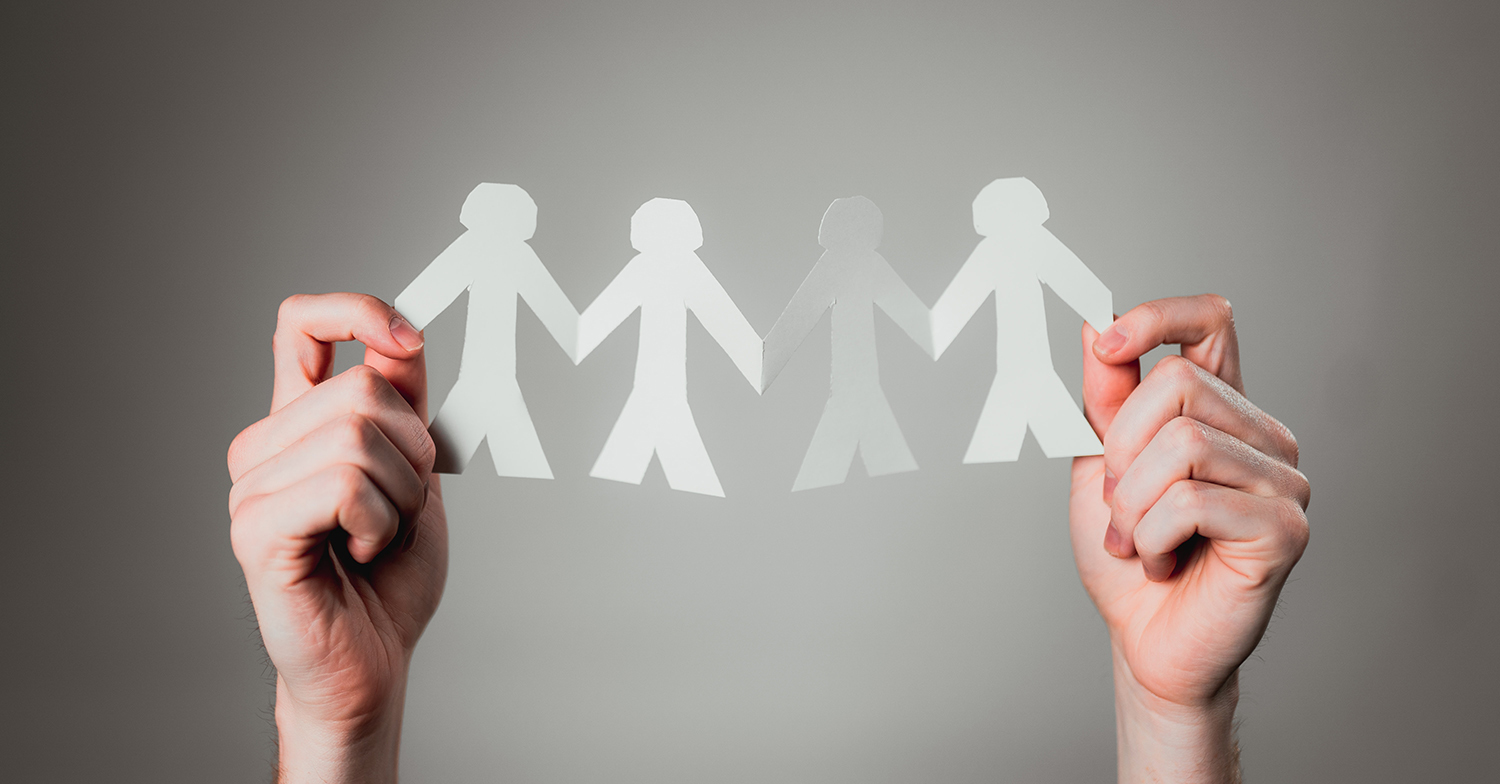 Reason or law will not end a conflict, unless one side has their backs to the wall.

By reason, I am not referencing our think faculty, but our dogged attempts to define, categorize and hold to a strong, if not hard-edged, opinion or moral stance.

Reason or law tends to separate right from wrong and consequently has little space for opposing views. And though, by reason and law, there is accommodation for differences, there is little long-lasting and cohesive peace.

As I see it, only a rebuilt trust and a subsequent tolerance increase will be the best chance conflict will not flare up repeatedly.

Trust and tolerance are best created when affirming an opposing view as valuable. By valuable, I mean worthy of note and equal to our own (though not better than our own). It is a matter of listening, hearing, and empathizing with the other, even as we hold fast that our belief is best (for us). Valuing does not mean 'giving in,' especially when others (like children) put trust in our boundaries and leadership.

The question is often raised, how can we hold valuable a decision that opposes our core values? My answer has been to acknowledge a more inclusive and wide-ranging 'core 'value at the center of the value in question. An example of a core value, if not the most significant, is the Golden Rule, "treat others as you would have them treat you." It is agreed upon in every major world religion. In Christianity, it is one of the two laws upon which all others are based.

The Golden Rule calls us beyond self-protectiveness. And calls us into a profound sense that there is more to ending conflict than the eye can see, and the mind is able to quickly and thoroughly interpret. This 'more' can be understood as a spiritual principle. An awesome sense that peace is found beyond the powers and principalities readily apparent (Ephesians 3. 12).

Core values can be misconstrued. And misunderstanding what core values are worthy of commitment can make us fickle. One day we praise the prophet; the next day, we yell for him to be crucified. Like a slick slogan on a T-shirt, some (so-called) values are only partially valid in a specific circumstance. A full-on commitment to them can lead us down the rabbit hole.

We can be seduced by so-called 'wisdom' that promises to soothe the sore places in our life. Without careful editing, we can be cut off from more profound truths. In my mind, the deeper truths are generally systemically based. They foster healthy values that consider the whole community's well-being, a society wherein what happens to one happens to all..

I am tempted to start naming a few falsehoods, or partial truths, disguising themselves as wisdom. But it is probably less convoluted to restate the core values, which are the foundations we divide all others by. And for me, these values, or core-core values, are formed around a challenging aphorism 'just love them up and let God sort it out later.' Meaning our direction is often as clear as mud, but our intentions are as pure as Spirit.

The core values that underlie "just loving them up" are neither about reason or law, right nor wrong, nor what's good and what's not. They are about the often-muddled matters of the heart. The place of empathy, compassion, forgiveness, and trust. A place that is home to our emotional need for intimacy and peace.

It might be asserted that we can't stop wars either at home or abroad because the hearts of those involved are just not in it!